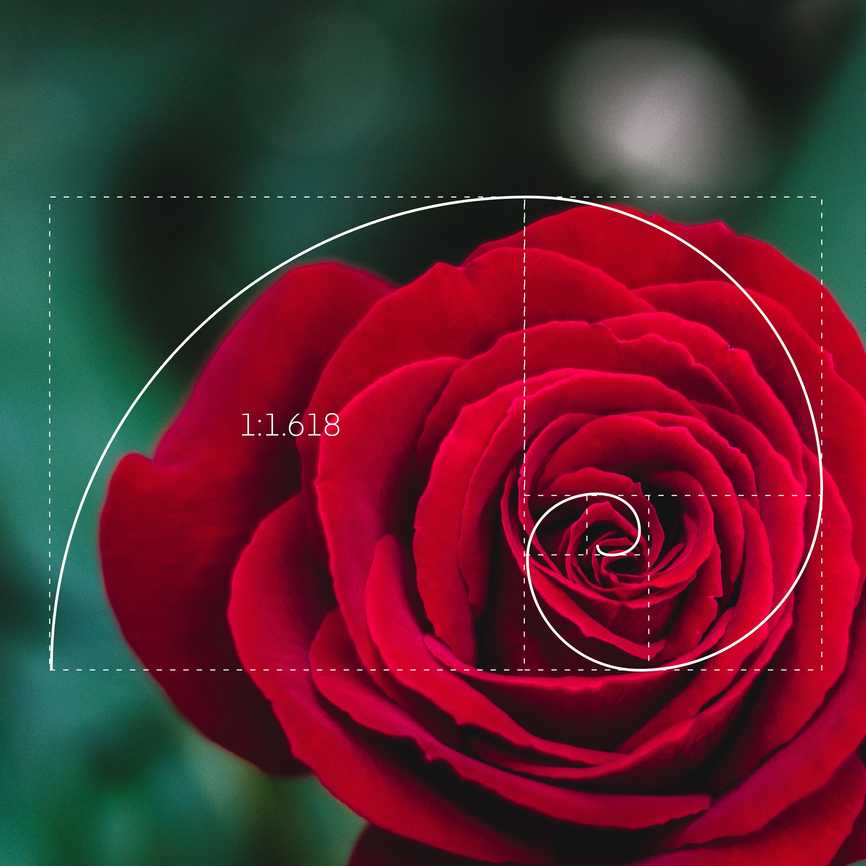 here to put fibonacci spirals over literally whatever

hey can I get another "fuck ronald reagan" ?

~*~ this account never stopped laughing at the astral babies ~*~

every clown has a silver lining, hence why they are the natural enemies of werewolves

becoming dejokerfied. all it takes is one good day

The cops were trying to arrest a man named Qiaunt Kelley. The house that they burned down wasn't even his, and it's not exactly clear how he might have known the child.

It came to light yesterday that the police were lying to city officials & the local press when they claimed there were federal warrants out for Kelley's arrest. In reality, the NM corrections dept. had issued a warrant for some parole violations, and there were no felony charges against him at all.

"A parole violation is not a felony and is not handled by a criminal court. Instead, it is adjudicated by the state Probation and Parole board." [src]

More importantly, whatever he was wanted for was completely fucking unrelated to the home they destroyed or the teenage boy who they killed.

Last week, the cops in my city burned down a fucking house with a 15 year old boy inside.

The boy's name was Brett Rosenau. He died on June 6th in a fire that started by an completely pointless SWAT raid, when a flash grenade ignited a fog of tear gas.

Brett's family has a crowdfunding page up to help with his funeral costs:

special shout out to jess for her epic contribution

it's only due to collaboration between a lot of cool people who've had sucky experiences and tried to make it suck less that any of us ever have a nice time on here. #thankwraith, thanks to flowless and mads and jaina and tesse and the rest of you

the thing about the fediverse is it sucks. because it has pleroma, which sucks, and mastodon, which sucks. and misskey, which is fascinating, and sucks,

That's right! None of them has a single planet in Virgo!

did you know new mexico is actually part of america?? like it's not in a foreign country like mexico or puerto rico or anything like that...

"This Whole Thing Smacks Of Indictment," i holler as i overturn the grand jury and turn OpSec into CopSec 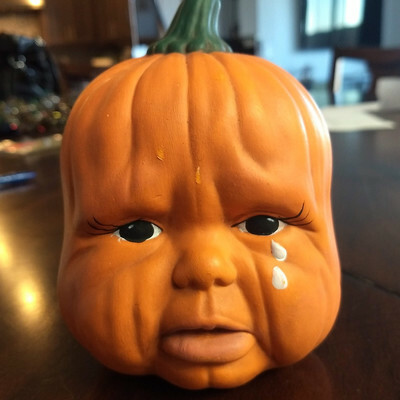 when you were little, and you were riding along in a car, did you used to do that thing where you would focus on a speck on the windshield and move your eyes and head around so that, from your perspective, it looked like the speck was jumping around between the markings on the road? 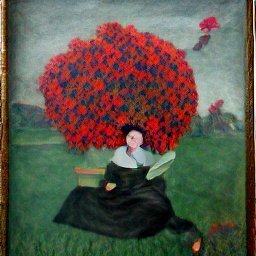 Hi it's Jennie aka @rosetree@monads.online aka @jennie

I'm trying out a new instance. If we know each other feel free to send a follow request.

every once in awhile someone misspells "Madison" as Madision, the name of one of my evil doppelgängers who is a wizard (disgusting!) rather than a witch

She will look you straight in the eyes, not even blink and be like "Would you like my Pronouns or Foenouns?" and then turn as if she didn't just say some crazy ass shit.

I want you to know that the correct way to capture the jess experience is to read EVERY SINGLE post in the most even keeled voice.

Jessica says all of her shitpost out loud with the same excitement as the teacher from Ferris Bueller.

charlotte ✨ @charlotte@trans.enby.town
i actually think it would be funnier if we just called everything glitchsoc
Show thread
0
yes, my ball boosted
Jul 05, 2022, 10:41

here to put fibonacci spirals over literally whatever