@kara what if my knee-jerk reaction is that america and anything it does is bad?

@catboyonmars i mean, you're not wrong but that's something everyone knows at this point

The Knight in Yellow @OchotonidKnight@elekk.xyz

@kara is it called "Terrorist Assemblages: Homonationalism in queer times"? I looked her up and found that on her site along with some shorter essays

@nutt yeah, specifically the section in the book titled "Homonationalism and Biopolitics." she also wrote a later article called "Rethinking Homonationalism" that expands on the subject 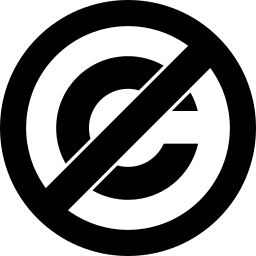 @kara I'm sad to say this, but I've seen expressions of disapproval against the LGBT community as well as westernized groups of and/or white people from my own community of color, who aren't even majority Muslim (but may still be targeted against racism nonetheless).

I've even wanted to be white because I believed white people were more free to be themselves, even if it didn't cost a penny to do so.

@kara Such people would believe being LGBT+ is a "white" thing.

@freeloader2020 okay? that's not what puar's work is about tho

@kara I'd still be interested to read her work though. I want to pay her but I've not got much money myself.