something i've had to learn to do is filter feedback into what i think they're actually asking for. most people aren't game designers so when someone says the current levels in sg2 are "not interesting enough" instead of taking it personally that someone doesn't like all this shit we put an insane amount of work into, i think what they're saying is they want more dynamic elements in the stages, and then we can actually take that into account. or when people say minit is overpowered, we could just make the character weaker but that wouldn't actually be fun and what people are actually saying is they are having to do too much work to approach the character. if you just do exactly what people say they want you end up with a mess but you can often find a more important kernel of truth in feedback 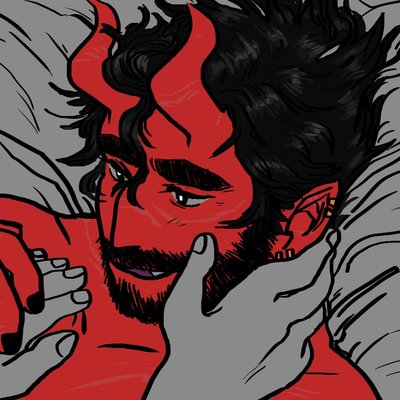 @dankwraith pretty sure there's a wity writing advice style thing about this. something like "listen to their complaints but forget their solutions"