i read the revolver ocelot wiki summary and still have no idea what the fuck his deal was, that mf was playing 5d chess 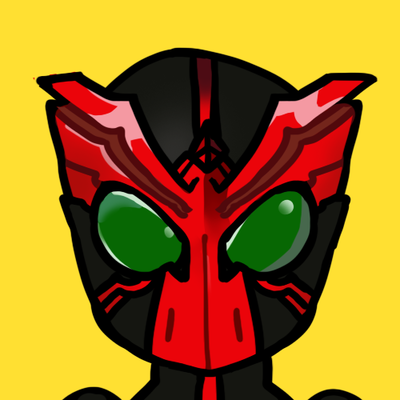 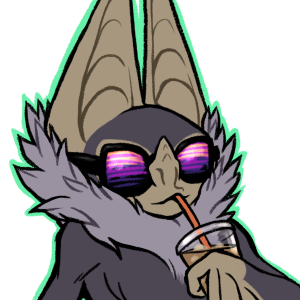 @dankwraith Ocelot was a Philosophers baby raised, like the others, to be a spy for them. He was specifically a triple agent for the American group, planted in both the CIA and the KGB. However, once he met Naked Snake, he developed a great admiration and love for him, and from that point on, his loyalty was to Big Boss, making him a rare quadruple agent. A founding member of the Patriots, he worked clandestinely to oppose Zero's faction.

@dankwraith His specialty as a spy was not cool guns and torture. Rather, it was an extreme form of deep cover. In order to obfuscate his true allegiance and win the trust of whomever he was with, he'd reinforce his cover story with autohypnosis, making himself temporarily forget his true goal, and putting himself in a situation where fulfilling his cover story would secretly advance his interest, until a predetermined hypnotic trigger would inform him it was time to change course.

@dankwraith So, for instance, when he was working with Venom Snake, his true goal was to reinforce Big Boss' plan of creating a decoy Big Boss. In order to convince Venom that he was actually Big Boss, he had to believe it himself. Later on, in order to deceive the Patriot AI, he had to behave erratically, so he convinced himself he actually was possessed by Liquid (which was both plausible and effective, because both he and Liquid had the same goal, just different means).

Clear as mud, I hope?

@dankwraith Oh, and one other thing - he was in on Solidus' plan to betray the Patriots and may even have instigated it, which is why he was placed in Liquid's group. Liquid's plan, a copy of Big Boss' plan to establish Outer Heaven, required destroying the Patriots' information control system. That was his ultimate aim. Neither establishing a nation for soldiers, as Big Boss wanted, nor abolishing nations altogether, as The Boss wanted, was his aim; he was mainly just anti-Zero.