just in general people seem to go "hmm, as regards my gender analysis, trans men are… some totally new thing that I am utterly helpless to describe or reason about"

trans men? huge mystery. couldn't possibly speak on it, or compare it to anything familiar, or think about it at all

gay men? that's just a straight male oppressor with a coat of rainbow paint, and I won't be thinking about it all

like nobody's going "I hate men [edit: * I should have said straight men]"… even when it's relevant!

and it often is! standard, mainstream ideas about what men are and do — even feminist ones — are defined around coercive heterosexual relationships with women that gay men disproportionately and characteristically do not enter. it MATTERS whether a man is gay to the relevance of basic feminist analyses to his life!

again, the common factors here are:

1). this is what a man is. a man includes this, includes trans men, includes gay men.

does that make it harder to talk about men in simple, binary, either oppressor or oppressed ways? good

2). whether I claim to understand trans or gay men (as reducible to facile understandings of normative manhood), or claim it's a deeply mysterious esoeteric subjectivity that has no relation to the familiar category "man,"

I Will Not Be Thinking About What The Structural Position Of Marginalized Men Is. I Will Not Be Examining It Closely

personally? I would really rather people just sit with the sentiment "god, I hate men."

I think it would be more honest than trying to quickly disclaim whatever group of men are popularly held to be "exempt" from maleness at the moment. "oh, it's only cis men, really." but is that true?

hell, maybe if you sat down and thought about it, it's only men invested in white settler masculinity. but does that finely-articulated complaint really capture what you feel, when that resentment wells up?

talk politics. at another time, feel emotions. they do not need to happen in the same breath 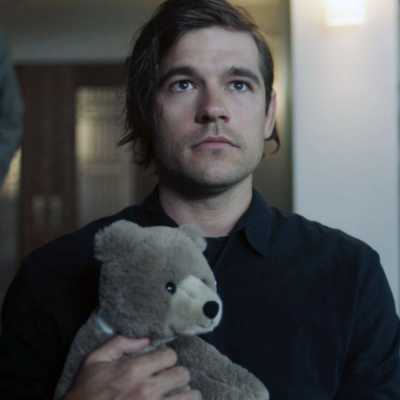 @byttyrs i love this thread, ty

@byttyrs this is a great thread