found this a fascinating read. collects together a huge volume of documentation on how the U.S. propaganda and economic cold war effort against Xinjiang Uygur Autonomous Region was constructed and by what narrow clade of Islamophobic U.S. State assets and initiatives,

the huge numbers of independent international investigators who have been allowed to visit Xinjiang to evaluate claims of Uygur repression, and the contrasting failure of core U.S. allies to make actual in-person investigations,

and the consistent majority international support, including from many overwhelmingly-Muslim nation, for China's policies of deradicalization, re-education, and governmental support that ended Xinjiang's twenty-year-long history of terrorism, in the context of Western anti-terrorism efforts which have been more violent, more discriminatory against Muslims and ethnic minorities, and less effective in doing anything about terrorism.
https://www.qiaocollective.com/en/education/xinjiang

thank you for linking this, Melissa! @RussellsBarbershopQuartet

basically, China's poverty alleviation efforts have *in general* involved publicly-funded vocational training, such as is widely available at a price in the U.S. through community colleges and the like, and its efforts to combat terrorism in Xinjiang Uygur Autonomous Region — terrorist attacks largely *against* Uygur people — have centered poverty alleviation as a chief concern. this is the source of forced labor claims: that vocational training was offered *as part* of re-education efforts for former terrorists

reports of forced labor camps based on satellite imagery have mislabeled normal, well-documented prisons, schools, factories, and even a five-star hotel. in-person independent international investigators, of which there were over a thousand from dozens of countries in 2019, have not found evidence of forced labor, religious repression, or genocide. Xianjiang Uygur Autonomous Region is, has been, and has remained open to foreigners except briefly during containment of COVID-19.

@extinct if you claim to be concerned about Islamophobia, it turns out you can keep doing U.S. imperialist war by any other means on Muslim regions controlling access to resources and trade routes, by levying sanctions to impoverish the Uygur majority of Xinjiang

@extinct @Manurweibling it's the iraq playbook all over again 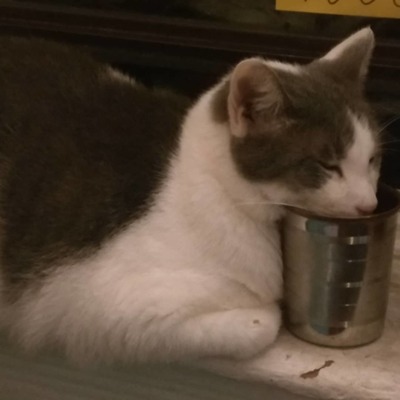 @Manurweibling thanks for sharing this. Is there any good source for understanding what's happening in Xianjiang? Preferably non western or by-partisan source? Local bloggers perhaps?

@mohini the link in the head of the thread contains links to a mix of original-language and translated Chinese statements, as well as some Xianjiang social media posts and local interviews

@Manurweibling thanks, I should have checked before asking. Appreciate you sharing this very rigorous report. A coalition I am part of is organizing educational materials combatting anti china rhetoric as part of a solidarity march, so this is a really useful resource!

@Manurweibling @RussellsBarbershopQuartet i was like "i need to dm Melissa about this" but ofc you already read it. Thx. 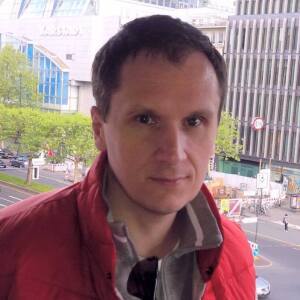 Max Kostikov @kostikov@zotum.net
Unfortunately, this is not US propaganda.
Here is one of the independent testimonies.
https://meduza.io/en/feature/2018/10/01/an-internment-camp-for-10-million-uyghurs
0
Sign in to participate in the conversation