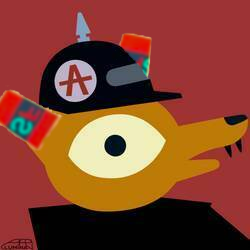 genre: kid's horror/mystery leaning adventure story typically set in a Neighborhood(tm), features an ensemble cast of characters, originated in the late 80's early 90's. almost always set in in the fall or late summer. halloween is not an uncommon featured event. they've GOTTA keep whatever they're doing secret from adults. it's usually a project or a mystery or a project that leads to a mystery or a mystery that leads to a paranormal discovery. WHAT is it called

this is not a rhetorical question. WHAT how do i refer to it so ppl know what im talking about because the above takes too many fucking words

some things that fit this genre:
-the goonies obvs
-stranger things obvs
-maybe gravity falls but that's really more an intermittent homage and send up of the genre
-super 8
-goosebumps (doesn't always fit the story format but BIG fits the aesthetic)
-other things that i can't think of right now

@Manurweibling pack it up lads we've got one