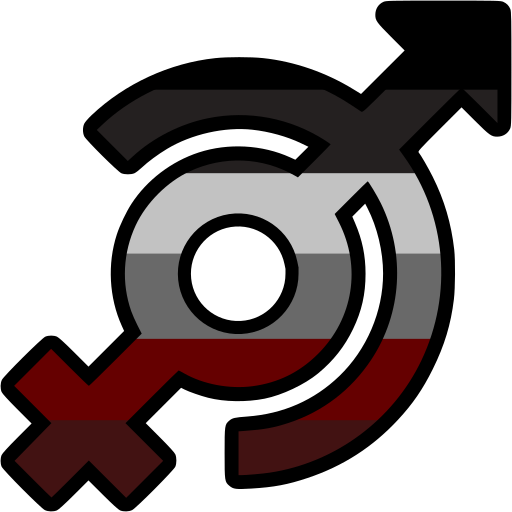 @FirstProgenitor But I want to correct the record, I did not state that vampires "do not have bones." I stated that vampires have one big bone in the center of their body and the rest is a kind of cartilaginous jello

@FirstProgenitor This relates to how dhampirs, half-vampires, are entirely boneless

@FirstProgenitor From Wikipedia:
In Bulgarian folklore, possible indications include being 'very dirty', having a soft body, no nails and bones (the latter physical peculiarity is also ascribed to the vampire itself), and "a deep mark on the back, like a tail." In contrast, a pronounced nose was often a sign, as were larger than normal ears, teeth or eyes. According to J. Gordon Melton, from his book, The Vampire Book: The Encyclopedia of the Undead, in some areas, a true dhampir possessed a "slippery, jelly-like body and lived only a short life—a belief ... that vampires have no bones."[23]

@FirstProgenitor Granted, there's a lot of racism here, but, still no bones